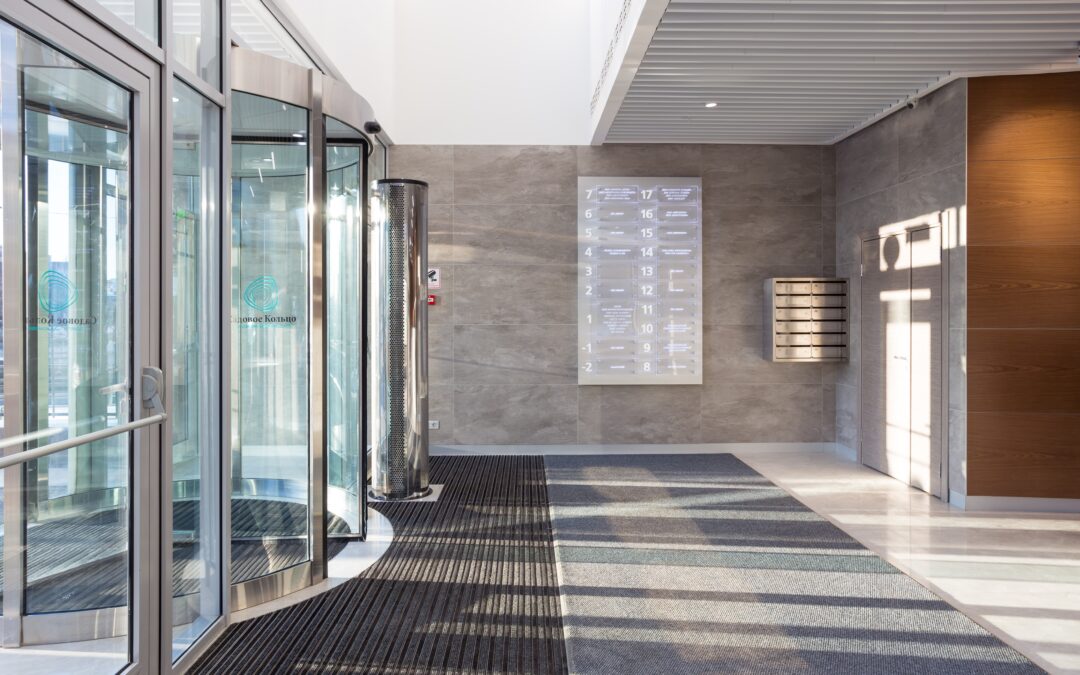 There are many ways to lobby or at least try to influence, guide, or advise those who make legislative decisions.

We are used to seeing the work done by large corporations or associations and employers, who bring together the feelings of a sector and try to make it reach public administrations at the local, national, or European level. Having a good interlocutor who works on relations with policymakers and who conveys the message constructively adding value to the legislative process is key.

But today we focus this post on the strength of research as a tool of influence. The Home Renaissance Foundation is an international think tank based in London that has dedicated its time and efforts to research on home management for 16 years. Its president, Bryan K. Sanderson, former CEO of BP and General Director of Bupa, brought together a group of people from his environment, concerned about the instability of homes despite their importance to society.

He had observed that when a company employee does not have a certain balance and well-being at home, his or her performance is lower and sometimes he or she spends more hours in the office unnecessarily. He thought that an academic think tank investigating these issues could be relevant not only for companies, but for society as a whole and for the individual in particular. And this could in turn serve as support for governments when taking legislative measures, either related to the labour sphere or to conciliation.

Sixteen years later, this think tank is unique in academic research on the home, bringing together world experts from very diverse disciplines to participate in all its activities, publishing books with Routledge, a highly prestigious academic publishing house and organizing meetings and events with policymakers, both in the United Kingdom and leading countries in Europe, as well as in the United States and South America.

Research requires time and investment, but it offers precise arguments and truthful statements that make dialogue with decision-makers much easier. It is an invaluable guide for proper legislative management. 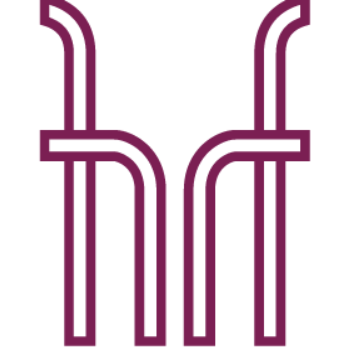