Stepping out your Comfort Zone 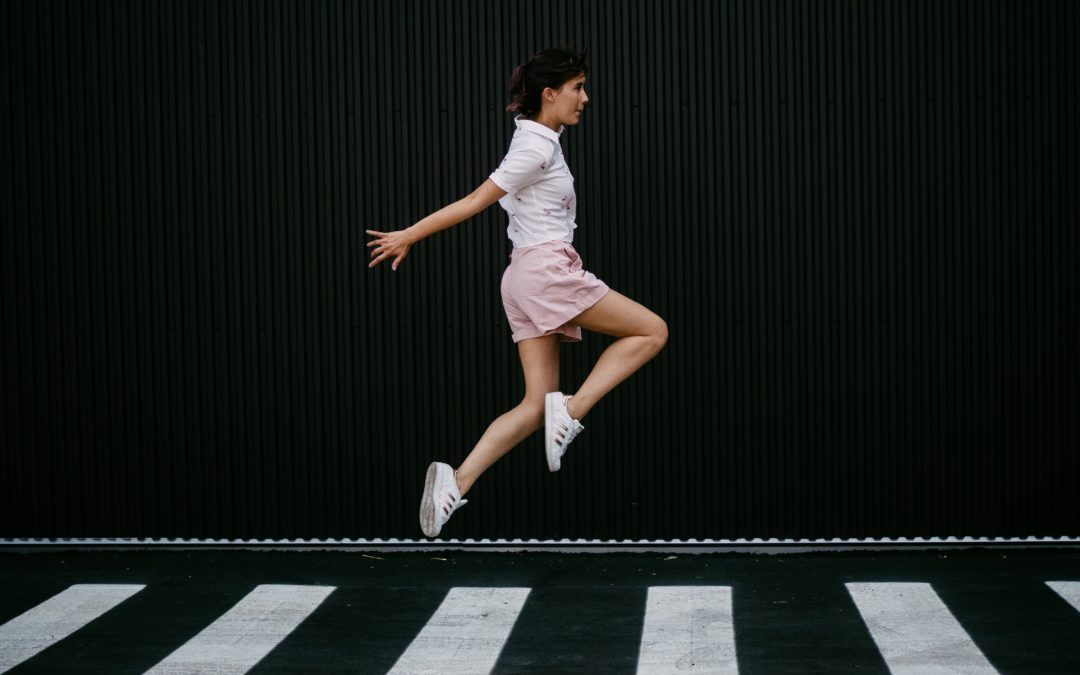 Stepping out your Comfort Zone

A friend who is very invested in the feminist debate was telling me about a bias he experienced recently.

When a manager (him, for instance) has two positions to attribute to two equally skilled candidates, they tend to give the simplest one to the woman and the more complicated one to the man. He seeks to increase the chances of success of women – after all, there are very few women, we’re not going to risk their failure!

However, by doing that, not only do we not give women the opportunity to show what they’re worth, but also, we don’t prepare them for executive positions. During the next round of promotions…who will we give the super job to? The one who had a very challenging job and who succeeded beautifully, or the one who, although deserving, had a less visible success, because the original challenge was not as important? This is how, even with the best intentions, we can slow down women’s progression.

Stepping out of your comfort zone is the best way to learn new things. It’s in unknown territories that you have the opportunity to take risks (controlled) When a task is particularly difficult, there’s no other choice but to roll up your sleeves and use all your neurons.
Nevertheless, when a mission is a little less challenging, it’s not a reason to settle for laziness! There’s always a way to have an impact in your work.

The turning point of career happened while I was in a manufacturing position. We’re in 2004. The oil and gas industry is growing exponentially, as it does once in a while. The tools that I’m producing have a 9-month fabrication lead-time. In the beginning of 2005, my book of orders is identical to that of the previous year. Clearly, people on the ground remain cautious of the industry’s growth. In my opinion, it’s pretty obvious that it’s not normal. I could’ve settled for the more comfortable option, at that time, and execute the agreed-upon strategy, without questioning it. But I don’t like comfort… so I go all the way up to the president, to offer the implementation of an increased tool production by 80%, and all this, without any orders. After seeing my business plan, the president follows me in my “madness”. I mean, madness I like to call “controlled risk-taking”.

End of the year, we still have tools on the shelves. I create an ad campaign for operations that have received additional Capex in view of growth.  Since no other center made the same bet as me, they’re very happy to spend their money. We end the year having sold everything and having doubled our production.

It’s after this exploit that I became the CEO of Angola.

Would they have offered me this promotion without taking that previous risk? I don’t think so. This promotion is the direct result of me stepping out of my comfort zone. Managers promote people who are going to make their departments evolve, who are going to improve processes, who are going to lead their teams to new heights. People who don’t just pass the relay from one position to another. ) and stand out, proving that you’re ready for a new role.

You might say, it’s all lovely, but how do we do it exactly?

First, you need to analyze the situation and think about how to make it evolve. Keep an open mind and accept all ideas, even the most absurd. In a world where technologies increase at such a rapid rate, the absurd of yesterday is the normal of tomorrow! (For those who saw my TEDx, I know, I used this phrase already, but I still love it!)

Let’s not let ourselves get trapped in the “we’ve always done it this way”.

Once an idea is agreed upon and the implementation plan is established, it’s important to find support to launch it – for instance, in my case, my boss and the president. For this, it’s important to have concrete knowledge of your file to be more credible (see my previous article on the “No”, which I won’t develop further here).

But above all, we must dare! After all, what are we really risking? Our idea being rejected? Yes, of course, it happens. But in this case, it allows us to learn and bounce back easier, and it also shows that we’re not afraid of offering innovative ideas, even if they’re not always approved. Are you going to be scared? Yes, most likely. I wasn’t showing off when I walked in to the president’ office to tell him about my rather wild idea.

But it’s so worth it that taking that risk and the fear of failing are largely compensated.

In each job that I had, I can precisely tell you what I changed, and how the position has evolved under my responsibility. It most likely helped my career progression, but above all, it made my job a lot more interesting and entertaining, while allowing me to come out of it with great satisfaction.

Thus, if you don’t step out of your comfort zone by ambition, do it at least to have fun! (but I’ll say it again – the risk has to be controlled and approved by your hierarchy). oved. Either way, we come out of it a winner.

Magali Anderson is female pioneer in the Oil & Gas industry. She has progressed upward through managerial and executive positions in male-dominated industries in diverse international locations such as Angola, Indonesia, Romania and China. Simultaneously, she had 2 daughters who have now graduated from top universities.The views expressed in this paper are solely the author’s.