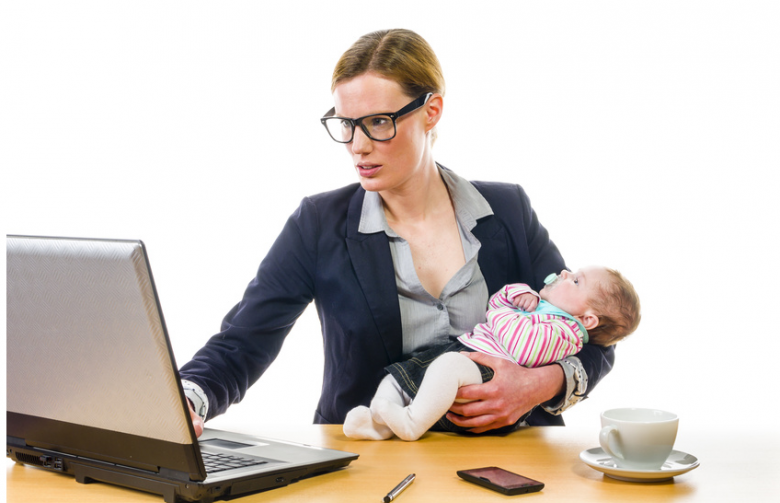 I present in this post the inspiring story of Eiko Hashiba, a Japanese banker who left her position to take care of her baby… and created a financial empire 10 years later. Having to resign from her position at Goldman Sachs made her question why consultants like her could not be outsourced, so as to have the possibility to integrate family and professional life. This was what she had in mind when, 10 years later, she founded VisasQ, of which she is CEO. She owns 52% and has appreciated 95% since March on the Tokyo stock exchange, making her a billionaire. Her consultancy now has more than 110,000 registered external consultants, experts in all kinds of industries.

Her story made me think of some recent words of María Dolores Dancausa, CEO of Bankinter: “I always think that women have had to play important and ungrateful roles in all crises. When everything collapses, we draw strength and make decisions to move forward”.

For Dancausa, crises are schools of leadership and self-improvement. In them you learn and exercise very useful disciplines, such as austerity, the value of prudence, the ability to overcome, the importance of prevention…

“What good news. I am delighted to see another female CEO in banking. Many congratulations, Jane. These are the words of Ana Botín, president of Banco Santander, welcoming Jane Fraser, who in February 2021 will become the new CEO of Citigroup, the third largest bank on Wall Street. It’s a big step for women. In the photo, you can see a tweet where she was pleased to see another woman at the head of a bank.

The career of this Scottish senior executive began at Goldman Sachs when she was 20 years old, where she signed on as a financial analyst. She studied at Cambridge University and Harvard Business School. She also spent two years in Spain to learn the language. “I thought Spain would be more fun than Germany,” she said at an American economic forum. In our country he worked at the firm Asesores Bursátiles, from which other well-known faces have emerged, such as the former Minister of Economy Luis de Guindos. After his Spanish Erasmus, he joined the consulting firm McKinsey & Company until he made his leap to Citigroup, in 2004. In Fraser’s words:

“Can you have it all (career and family)? Well, yes, you can; but you can’t do it all at the same time and you can’t expect to do it all at the same time. That’s the advice one of my bosses once gave me: ‘Your life will be multi-career, so take the pressure off yourself to expect it all to happen at the same time. Jane admits to suffering from what I call a cement ceiling: a sense of self-doubt whenever she faces a new challenge if she is not 120% ready. She manages it by turning it around to turn it into confidence in her team, key to her new work.

She has always counted on the support of her family, especially her husband, Cuban executive Alberto Piedra, who was COO of Bank of America in Europe after spending 15 years at Goldman Sachs. In 2009 he retired as head of global banking at Dresdner Kleinwort, and took it upon himself to give up his career to take care of the family, when his wife’s career at Citigroup was already unstoppable.

In a study just five years ago, “Overburdened Mothers”, Albert Julià and Sandra Escapa, sociologists at the University of Barcelona, found that the more men are involved in domestic work, the more women are involved. When they dedicate more than 15 hours a week, women’s involvement increases above the average.

The result is counter-intuitive, they explain, since what seemed logical at the outset is that the proportion would be the reverse – if the man goes into the house, the woman will lighten her burdens – but just the opposite happens when the man’s dedication is intense. The risk of work overload for these mothers is similar to that of those who have a traditional family model, in which he works outside the home and she does not. In fact, in this type of emerging family, the hours dedicated by the woman to work at home are double those of the man.

What could be the cause of this trend? According to the authors, it is the common parental strategy, an emerging strategy based on “investment” in the home and, above all, in the relationship with the children. Families who consider that this dedicated time brings cognitive and emotional benefits to the little ones and that it means that fathers and mothers share activities, without dividing the tasks.

The mother does not disengage when the man is involved, quite the contrary. It is a certain construction of the vital project. It is called positive parenting, which enriches children and both parents as well.

In short, it is a matter of matching the spouses’ professional careers with their family and personal careers.  This is post-feminism, what I have been calling synergistic feminism, which, pivoting on differences, has a multiplying effect in all senses. It is not a matter of fighting one against the other, but of going hand in hand and building a better world together: a stronger family – from which we start -, a more solid company and a more sustainable society. 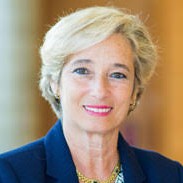