Many of us prefer to think we are not biased. Research from Leanin.org is worth noting especially given that we have just concluded the International Women’s Month in March. Workplace biases against women and minorities continue to block many women and organisations from moving forward. There is an interesting connection between biases and the leaking talent pipeline. What’s interesting is that each of us may have seen or faced biases in one way or the other. This research points out that only 1 in every 3 employees challenges biased behaviour when they experience it. The tough fact is that unconscious bias can have real consequences on employee experience, and over time, it hinders the organisation’s ability to execute its business. In the USA, the cost of workplace bias is projected at $64B annually. Lets look at 7 critical biases:

7. Intersectionality bias: This is when a woman experiences all biases or a combination of them for instance, race, disability, maternal bias, likeability bias and affinity bias all at the same time from her workplace.

So what can you and I do, now that we know all this?

Now, after reading this newsletter, how biased are you? Let me know which bias resonates with you and what you will do about it. 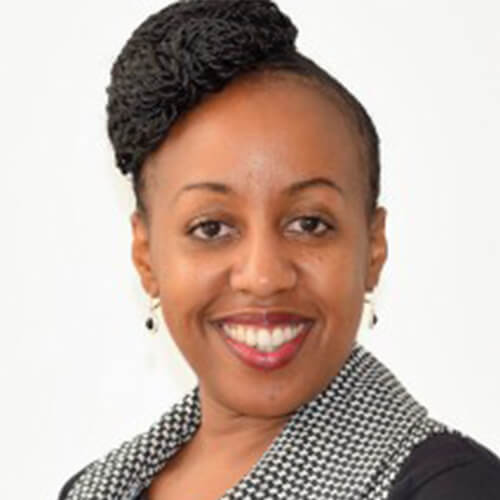 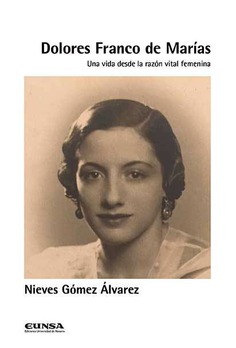 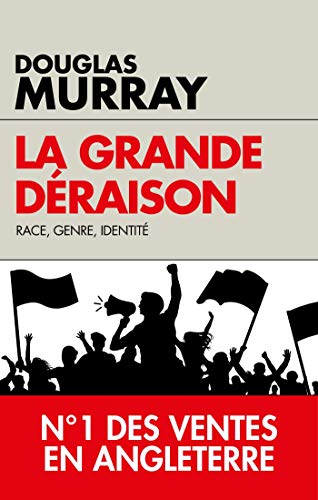 The Madness of Crowds-Gender, Race and Identity- Douglas Murray -September 2019