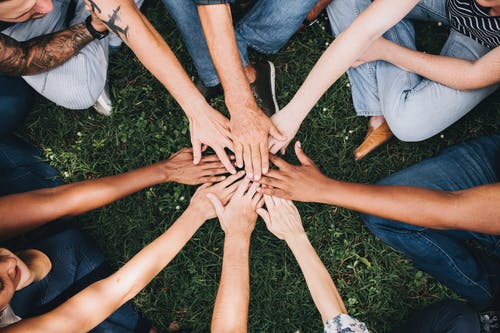 This 28 May 2019, at CaixaForum-Madrid headquarters, my colleague Esther Jiménez and I presented the EJE&CON Report “Good Practices for talent management and improving competitiveness in companies”, prepared by the Carmina Roca and Rafael Pich-Aguilera Women and Leadership Chairs at IESE, with the sponsorship of CaixaBank and the participation of more than 100 organizations from all sectors.

The words of welcome were given by Soledad Murillo de la Vega, Secretary of State for Equality of the Ministry of the Presidency, Relations with the Courts and Equality; Nerea Torres, president of EJE&CON; Val Díaz, president of the equality commission of the CEOE, among others. The EJE&CON Code, published in 2017, determined 10 recommendations (aligned with those determined by the CNMV) that led to the survey whose results are contained in the report we have presented today. (Here you can read it in full).

Some of the most relevant conclusions of the Report are:

– 77% of the sample confirm that their company promotes gender diversity in the governing bodies and in Senior Management.

– 74% report that women’s participation in decision-making in the organisation is an important issue for the Steering Committee.

– 62% cent say that their company has an equal opportunities policy.

– 45% say that in their organisation there is a person or team in charge of managing aspects related to gender diversity, specifically in Senior Management.

– Medium-sized companies (50 to 199 employees) report the lowest level of communication and awareness.

– As we have already pointed out on numerous occasions, the first difficulty in promoting women is maternity, along with family and domestic responsibilities. The second is machismo in society in general.

– 78% of the participating companies have a flexible working policy.

This was followed by a round table moderated by EJE&CON vice-president Isabel Alonso: “Towards a more inclusive, humane, sustainable and competitive company”, with representatives from CaixaBank, KPMG, Indra and Naturgy. As of this morning, more than 60 organizations had already joined the commitment to #talentSINgénero management.

Nuria Chinchilla is a Professor in the Department of People Management in Organizations, holder of the Carmina Roca and Rafael Pich-Aguilera Women and Leadership Chairs and founder of the International Center for Work and Family. A graduate in Economics and Law, she holds a Ph.D. in Business Administration from IESE. Her areas of specialization include women and power, management skills in family-responsible organizations, time and career management, interpersonal conflicts and non-profit organizations. In 1984, he began working as a full-time faculty member at IESE. The views expressed in this paper are solely the author’s. 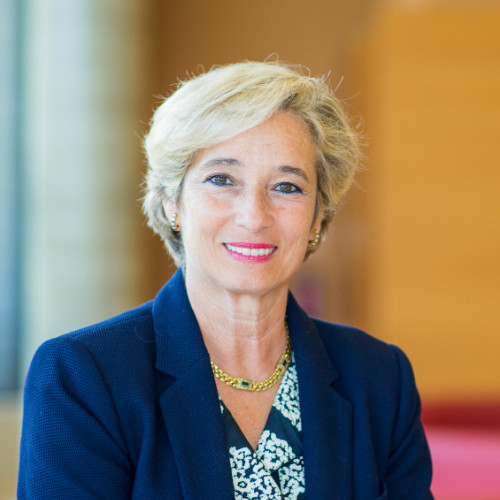 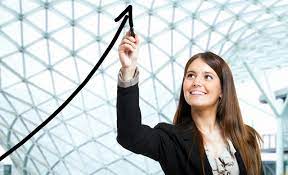