Advice to my Daughter-How to manage Emotions at Work 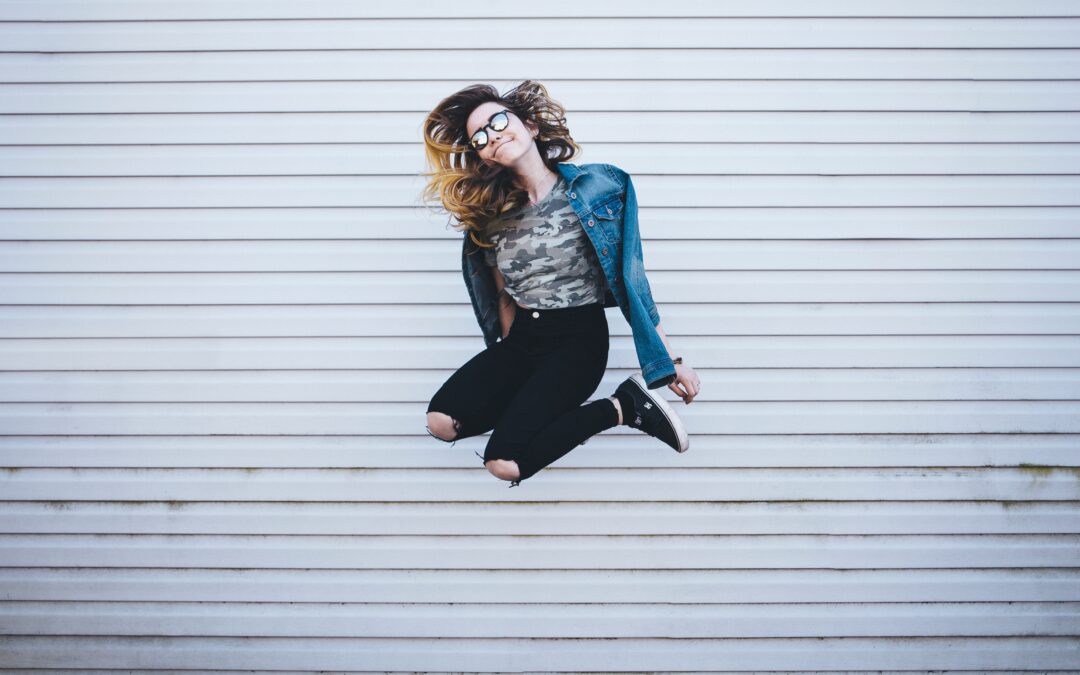 Advice to my Daughter-How to manage Emotions at Work

The three months are coming to an end. Did you follow my advice? What project did you implement to show your project management skills? Did you manage to convince your colleagues that several approaches existed for the same job? During our last conversation, you told me that you had progressed on all these points, and I’m very proud of you.

But along the way, you learned a lot about yourself and your relationship to work, which was the real objective of the exercise.

Last week, you couldn’t help but make a sour remark to Robert, taking the risk of ruining months of efforts forcing yourself to think before you speak.

Last month, you couldn’t hold back your tears in front of your manager, who refused to listen to what you had to say about potential improvements to your project’s methodology.

Essentially, you’re quite emotional and it affects you in the workplace, and I know it can be uncomfortable for you, which is why we’re talking about it today.

As expected, after you got hired, you spent a lot of time monitoring your speech to make sure you wouldn’t offend your new colleagues. It was a difficult exercise for you, but since you were there to watch and learn, it was quite easy for you to keep your thoughts and emotions to yourself. However, you’re now the actress of your professional life, and you can’t afford to stay in the background. During reunions, your opinion is just as important as someone else’s. If you feel like a decision could hinder the success of a project, you need to put yourself out there and voice your worries. Unfortunately, being more expressive makes controlling your emotions all the more difficult.

So, how do you control your emotions at work?

Difficult question. First, you have to learn to tame them. There are a lot of methods that are more or less adapted to your personality. They vary from yoga to meditation to puzzles (that’s more my thing). By asking your colleagues, friends, or favorite search engine, I’m sure you’ll find all the information you need from people who are a lot more competent than me on this subject matter.

If you’re at work, there are several fairly easy tips you can put in place.

First, put things into perspective. Yes I know, easier said than done! But you can really “dedramatize” if you take a step back and consider calmly the real impact of the action you led or the reaction you created. What’s the consequence of this mistake you’re obsessing over? Aren’t you making a big deal out of nothing?
Another infallible method is that famous adage that tells you to sleep on it. An email that gets on your nerves in the evening will be a lot less offensive when you read it again in the morning. During that time, you’ll have taken the time to evaluate the options and find a solution that you hadn’t thought of the night before.

At work, difficult meetings are a breeding ground for anger to arise (an unpleasant colleague, a poorly executed project, etc.). In that case, the method I use regularly is to prepare my “confrontations” meticulously and go in with all my arguments ready. Oten, what makes you angry during these meetings is a feeling of powerlessness, or the impression that you weren’t prepared enough. When you arrive knowing your file like the back of your hand and having analyzed all the options, you can lead a serene discussion, based on proven arguments and not feelings. This makes all the difference!

But if all of this doesn’t work, then once again…put things into perspective.

Is it really that bad to cry in public? Yes, I know, in today’s  society, it’s not very well seen, because you have to be super strong to face the professional world and stay stone-faced at all times. “
However, customs can change (I’m referring you to my article on “a new style of leadership” where I talk more about it). It’s very possible to create a workspace where emotions aren’t excluded and where a collaborate who cries is not weak, but rather someone who isn’t afraid of showing their emotions in public. Emotions are an integral part of who we are and hiding them should be as incongruous as trying to hide our intellectual abilities, for instance.

Once you’ve accepted that, things are easier.

One time, I started crying in my boss’ office because of exhaustion. I had been doing the work of two people for a few weeks and I couldn’t see the light at the end of the tunnel. I decided to make my boss face his responsibilities, but I couldn’t hold my tears back. But instead of running away, I decided to accept them. I told him: “Listen to what I’m saying, don’t get distracted by my tears, the content of my speech is still the same” and I ended the meeting like that. So here’s my advice for the week. Learning to control your emotions can always be useful. But if they’re overflowing, accept them, don’t try to hide them.

Even when you have tears running down your face, keep your head up!

Magali Anderson is female pioneer in the Oil & Gas industry. She has progressed upward through managerial and executive positions in male-dominated industries in diverse international locations such as Angola, Indonesia, Romania and China. Simultaneously, she had 2 daughters who have now graduated from top universities. She is no Sustainability Chief Officer at LafargeHolcim.

The views expressed in this paper are solely the author’s.