Mothers of the Constitution 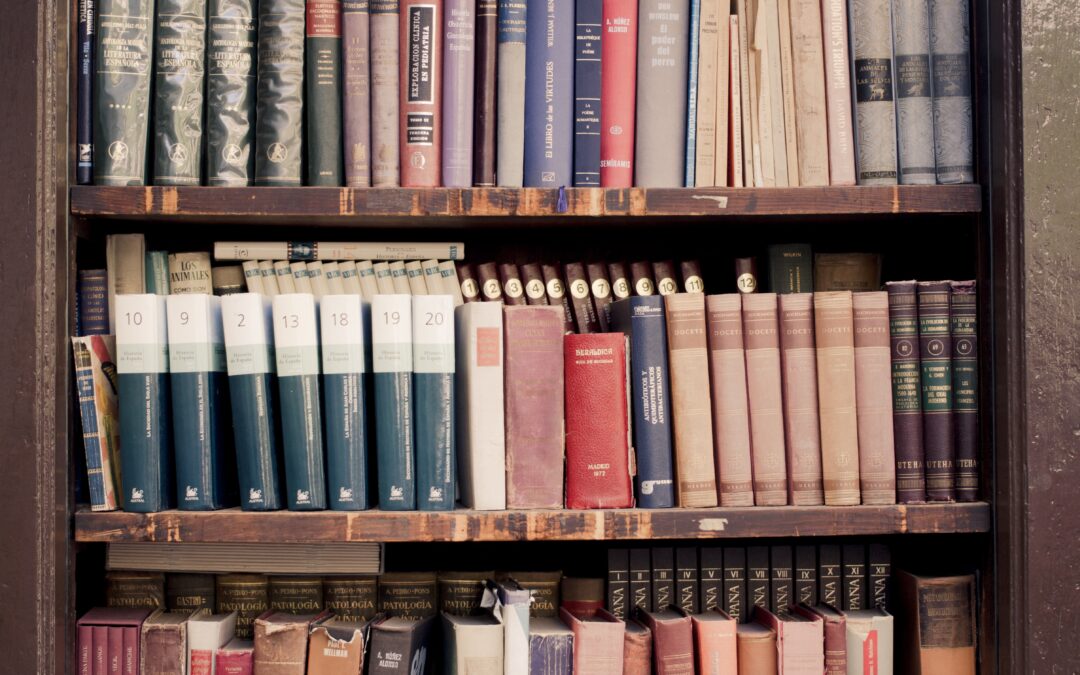 Mothers of the Constitution

The entry of women into Parliament in 1931 confirmed the ability – and the need – for women to participate in public affairs. Although in numerical terms their presence might seem testimonial (barely 1%), the truth is that their parliamentary activity went much further. And the same happened in 1977, when, taking up the legacy of their predecessors, twenty-seven women, twenty-one in Congress and six in the Senate (barely 5%), took part in the first legislature of democracy. In 1931, of the three, two were jurists. In 1977, of the twenty-seven, five were jurists.

In both cases, there was another relevant fact for the recognition, so often denied, of women’s capacity for public activities, when two of them – jurists in both cases – took part in the constitutional drafting process. Clara Campoamor did so in the 1931 Constitution Commission and Teresa Revilla in the 1977 Constitutional Commission.

The Constitution is the highest binding legal text, where the basic rules of coexistence are established. Hence, an account of the participation and contributions in these Commissions of two women experts in Law -representing the “other part of society”- may serve to confirm that their presence and contributions were much more than a symbolic defense of women’s demands.

As noted, the proclamation of the Second Republic introduced a novelty in the political arena with important repercussions for the visibility of women in the public sphere. Among the reforms introduced by the Decree of May 8, 1931, modifying the Electoral Law of 1907, was that women could be eligible -although not electors-. Thus, after the 1931 general elections, three women were elected: Margarita Nelken (PSOE), Victoria Kent (PRRS) and Clara Campoamor (PRR).

The Regulations of the Constituent Courts recognized the need to create a Constitution Commission to prepare the draft that would later be debated in Parliament. Clara Campoamor expressly asked her party to appoint her to the Commission. Her argument was based on the fact that fundamental issues for women and children were to be discussed and, therefore, her participation could be very effective. The party did not object and appointed her.

From the first moment in the Commission -and later in the parliamentary debate- Campoamor spoke out in favor of a series of women’s rights. She strongly defended the right to vote for women and the inclusion of the right to universal suffrage in the articles of the Constitution (art. 34). He advocated the principle of non-discrimination on grounds of sex (art. 25); for the access of all Spaniards, without distinction of sex, to public jobs and positions according to their merit and ability (art. 40). However, in this case, he could not avoid the addition to the article of “except for the incompatibilities that the laws may indicate”, a proviso that negatively affected women in the legal professions. She defended the principle of civil equality in marriage, divorce by mutual agreement or at the request of a party if there was just cause and the equality of sons and daughters born in and out of wedlock, as well as the investigation of paternity (art. 43).

Campoamor, through her arguments, managed to give voice to many of the demands of the women of the time and achieved their constitutional recognition. However, her activism led her to be defenestrated in Spanish political life. Such was the downfall, that it took 75 years of her achievements to be approved the placement of her bust in the spaces of the Congress of Deputies, in 2006.

On July 18, 1936, the Spanish Civil War broke out, which ended on April 1, 1939, giving way to almost forty years of General Francisco Franco’s dictatorial regime. With his death, on November 20, 1975, and the subsequent establishment of the Monarchy, a process of reforms began, which would culminate with the holding of free elections on June 15, 1977 and the drafting and subsequent approval of the Constitution on December 28, 1978.

The results of those elections gave rise to a Parliament with a low presence of women: 21 female deputies and six female senators compared to 637 men. But, in spite of the percentage, the participation of women in this Legislature was, once again, much more than testimonial.

As it happened in 1931, a woman jurist was part of the Constitution Commission, Teresa Revilla (UCD). And again the reason was the express request she made to her party to be part of that Commission. In the debate in the Commission, Teresa Revilla spoke about Article 14, which recognized the equality of all Spaniards before the law. She declared herself in favor of prison sentences being aimed at social reinsertion (art. 25.2). He strongly defended the need to regulate the rights and duties of prisoners and the reforming treatment appropriate to the personality of each prisoner. He also intervened in the defense of more formal aspects, such as those referring to the functioning of the Chambers and the Commissions (arts. 79 and 90).

It is fair to highlight the intense work of Belén Landáburu and Gloria Begué in the debate of the Constitution in the Senate. Landáburu not only stood out in matters of marriage and family, but also participated in the most varied subjects, such as the political form of the State, the political rights of foreigners, the right to education, the Social Security system, the organic laws, the legislative initiative of the Senate, the motion of censure or the constitutional reform. The activity carried out by the other jurist senator, Gloria Begué, was also intense in a wide range of subjects, such as the right to education and freedom of education or the guiding principles of social and economic policy.

In both 1931 and 1977 women parliamentarians represented a clear minority in percentage terms. Nevertheless, all of them worked hard to improve the constitutional text and thus contribute to the improvement of society as a whole. They deserve to be remembered. 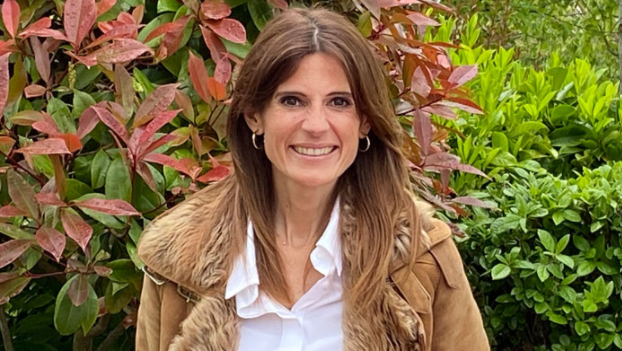