Objectives of the course:

The course consists of 5 ECTS 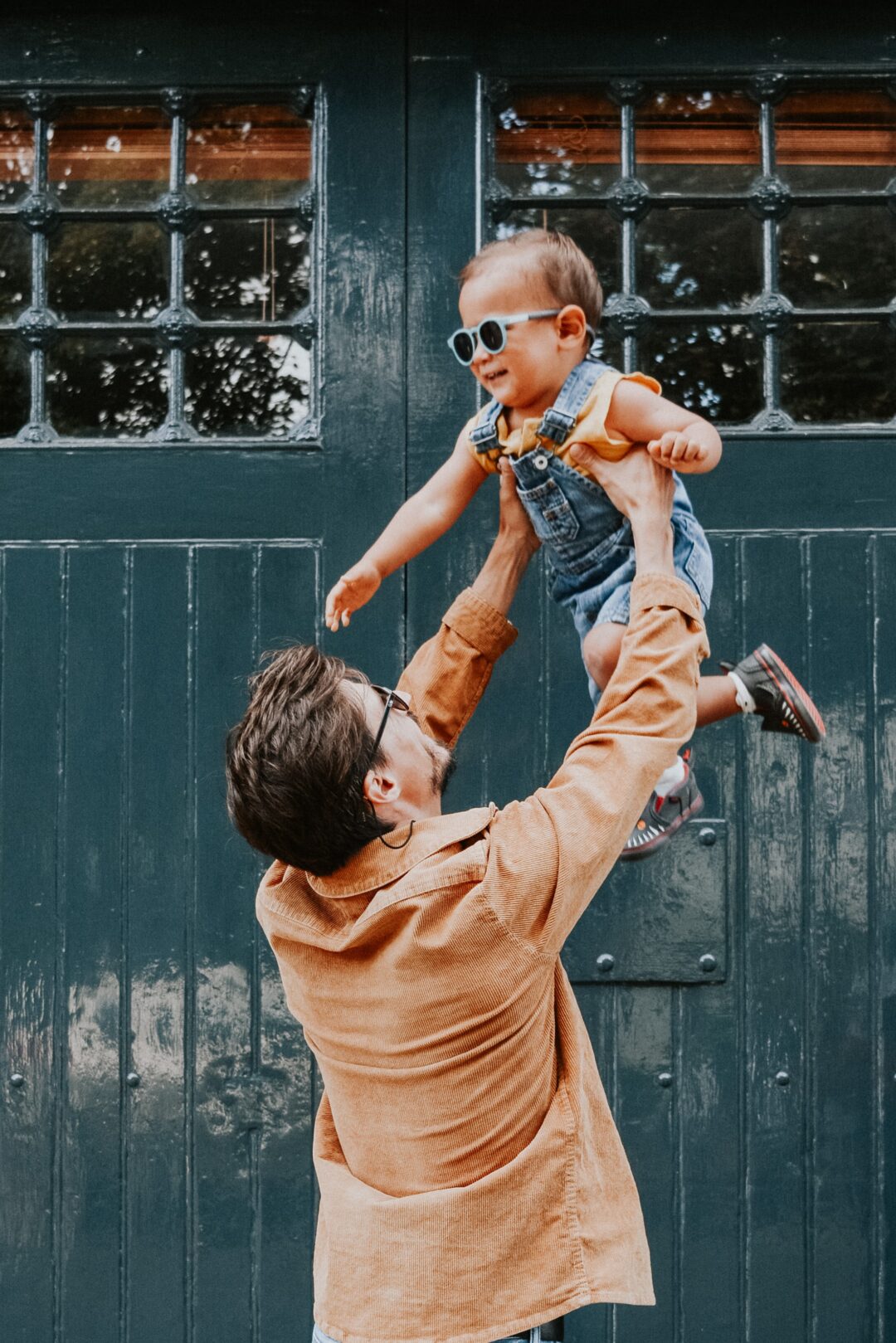 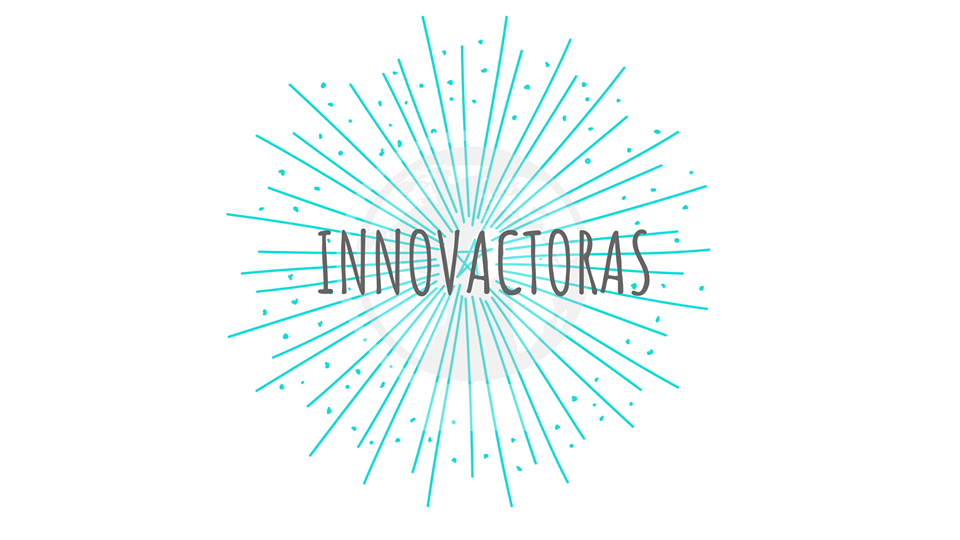