Women advance in the public space: the example of female jurists 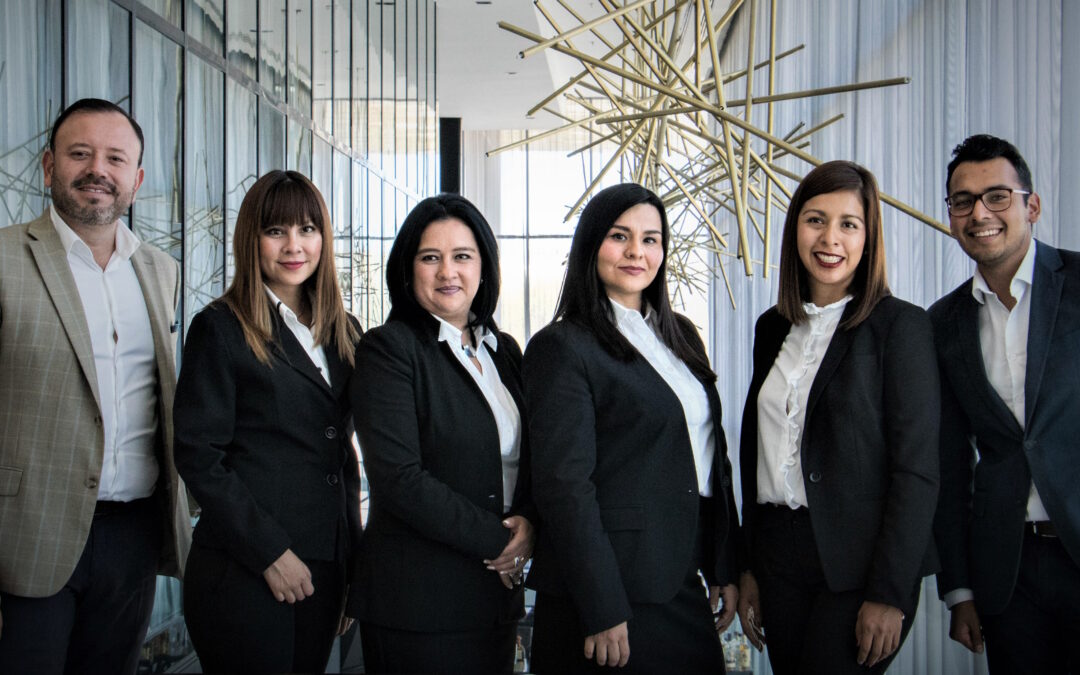 Women advance in the public space: the example of female jurists

In recent decades, the presence of women has increased and normalized in almost all spheres of society: business, science, communication…. However, the achievements that have been made should not make us lose sight of the fact that there is still a long way to go, especially in terms of the promotion of women to positions of responsibility and their equal participation in decision-making at the highest levels of institutions.

Knowing the history and recovering references helps us to realize that this will be possible if we professionals bring great individual determination – as much as those pioneering women who paved the way for us had – and have broad social backing.

One of those areas in which we have made steady progress is law. If we look back a little less than a century, we can see a great increase in the number of women studying and practicing law. We also celebrate the fact that they have begun to conquer heights that were previously reserved for their peers.

In Spain, the first female jurist to practice as such was Ascensión Chirivella, who obtained her degree in 1922. Two years later, just 1.9% of female students had a woman’s name; in 2016 they reached 55.5%. And the trend continues: in this last year, it accounts for 60% of the legal science student body.

As for the practice of law, between 1920 and 1931 there were only seven female lawyers. In 2016 they reached 44.14% of the total and, although their presence is still slightly lower than that of men, it is gradually increasing. In that same year, the General Council of the Spanish Bar, which groups the professional associations of lawyers in this country, appointed its first female president, Victoria Ortega Benito.

It should be noted that discrimination in the courts took time to be eradicated. Until the 1961 reform, no woman could hold the position of judge, and at that time only in the Juvenile and Social Court. Although in 1966 the limitations were completely eliminated, the first woman to gain access to this position did not do so until 1977. The rise has been unstoppable: forty years later, they accounted for 70% of those who passed judicial examinations.

The trajectory of our country is by no means an isolated case. It has been very similar to that of the United States, the nation we usually look to as an example of progress in social rights and freedoms. In 1915 there were seven female law students at Cambridge (Massachusetts) and Portia (Boston), two all-female universities. In 1950, the prestigious Harvard Law School admitted its first 19 students. In the following decades, the percentage of female students in these studies continued to increase progressively on U.S. campuses: 25% of those enrolled in 1977, 40% in the early 1970s; 49% in 2015.

As for the practice of law in the U.S., 38% were women in 2019, up nine points from 2000. And 1981 saw the arrival of the first female associate justice on the nation’s highest court, the Supreme Court. Although it must also be said that only she and three other colleagues have made it, out of 112 justices who have served there.

The numbers are revealing, no doubt. But the presence of women has meant much more to the law than the recognition and satisfaction of female professionals. Their work in different areas has made it possible to introduce important changes in the legal culture that have improved the quality of justice and thus benefited society as a whole.

Some studies show that their presence has made it possible to give visibility to social issues that would otherwise go unnoticed, would not be improved or would not be addressed. For example, issues such as various forms of discrimination, including sexual and labor discrimination, women’s suffrage, protection of minors, defense of minorities, family, education and prison reforms, as well as cases of rape, sexual assault and domestic violence, are now being addressed with greater sensitivity.

In Spain, the growing participation of women in the law has been accompanied by formal improvements. By way of example, we can cite the equality commissions of the General Council of Lawyers and the General Council of the Judiciary, created to guarantee equality of treatment and opportunities, to deepen conciliation measures and to avoid discriminatory language.

Likewise, in 2007, Organic Law 3/2007 of March 22, 2007, came into force, introducing mechanisms to guarantee equal treatment and opportunities between women and men. And two years earlier, the Courts for Violence against Women began to operate, in response to a call from the United Nations to deal with these crimes.

The experience of the last hundred years, especially the last few decades, has been an eye-opener. It has made it clear that since society is made up of women and men, the only way to ensure that we are all truly represented and that the plurality of perspectives is taken into account is to encourage both to participate at all levels of legal institutions. And not only at the grassroots level, where, as we have seen, there have been important achievements, but also in the performance of positions of greater responsibility.

For the original version in Spanish, please click here. 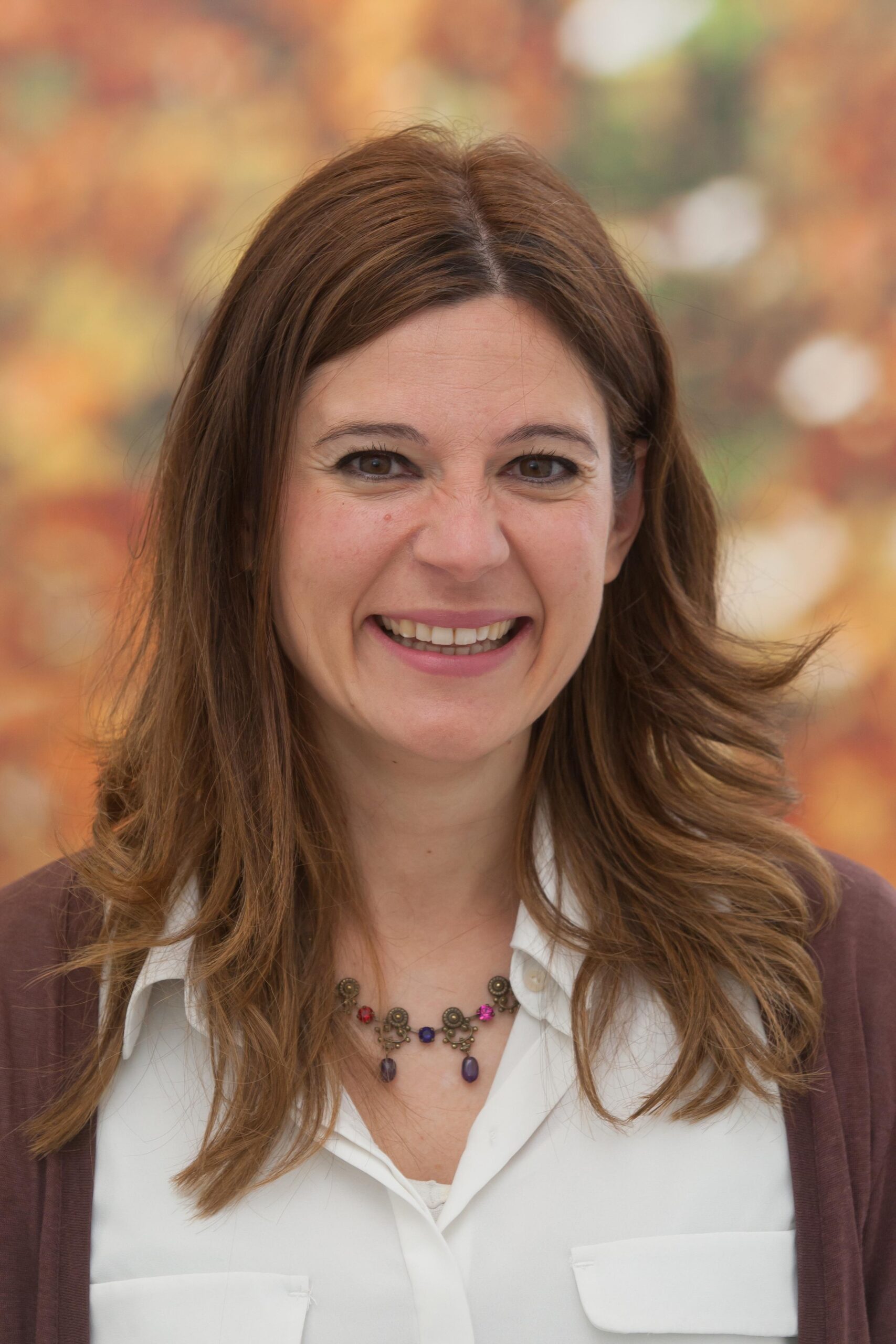 Professor of Law and coordinator of the WINN Network of the Culture and Society Institute, University of Navarra, Spain