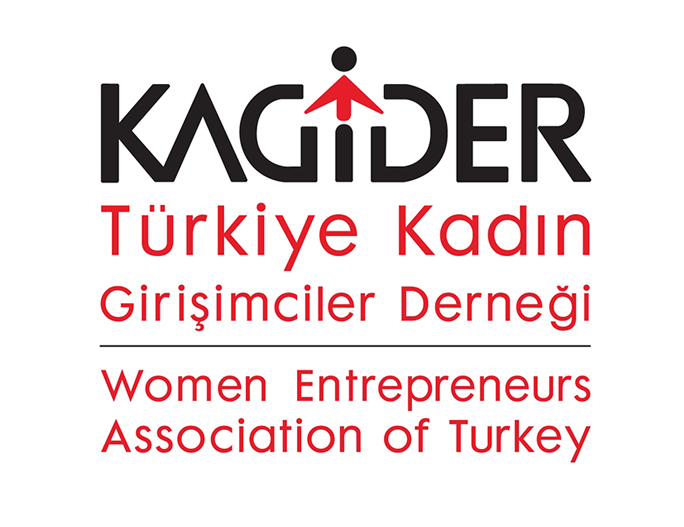 On Tuesday the 30th of April, the Hub met with Aslihan Tekin, the EU representative of KADIGER,

KADIGER, the Women Entrepreneurship Association of Turkey, was built in 2002. Its main objective is to support women entrepreneurship, but it is also working towards achieving other goals such as youth employment. Since 2008, the organization is represented in Brussels to support EU members, improve partnerships between countries, and collaborate more closely with governments. KADIGER supports women through different actions such as campaigns like “SHEtrade” with ITC or the interest group on women entrepreneurship in the European Parliament. It has about 300 individual members, mostly women entrepreneurs in Turkey.

After exchanging on what our organizations were doing and what their aims were, we discussed about digitalization, one of our key topics of research of policies. She highlighted that there were many aspects to gender & digitalization such as: online cyber violence, the future of work, how to use social media to leverage your career and network etc. Aslihan revealed that she was a digital expert and could potentially give a training at the Hub’s conference in November. She told us about trainings she participated to develop like “Her net, her rights”, “how to make your campaign better” with Google, or “Digital Respect 4 Her” Campaign.

We also talked about the importance of choosing the right EU partners. Although we should have a strategy with the European Commissions, not all DGs are not gender sensitive and responsive. DG Justice or Employment should be preferred partners over DG Growth for example.

In addition, we highlighted the fact that face to face meeting and opportunities to do “smart networking” was important, in order to avoid projects to fail (an example of a failure was “WeGate” project).

We reminded ourselves that content was key and that the Hub wanted to add value to the “women’s market”. By creating concrete targets, using the WEP (Women Empowerment Principles) as a framework, and focusing on how to directives can be implemented, we should be able to put forward concrete suggestions.

Overall, we felt that this 1.30hour of discussion was fruitful and rather positive. We hope to collaborate with her and her organization in the future! 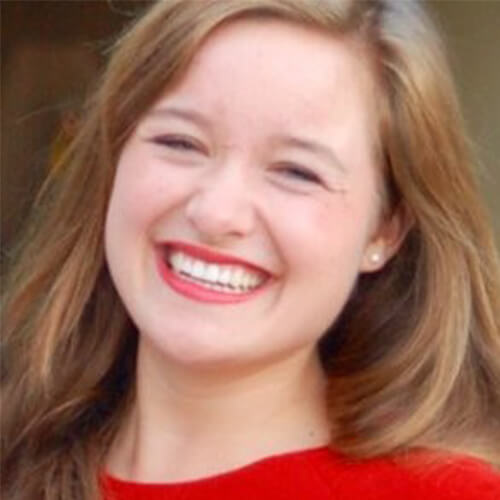