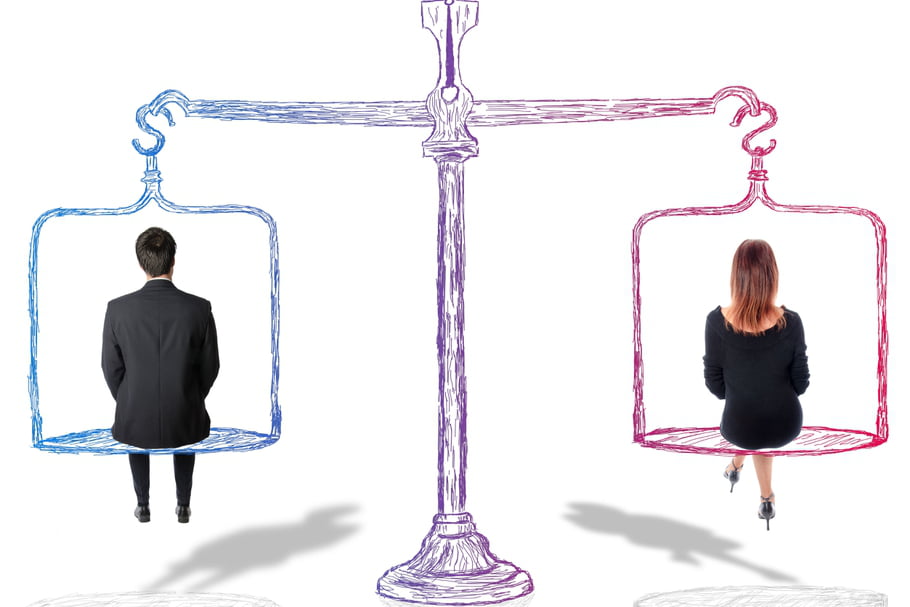 Depending on the peculiarities of the given higher education system and the national context, women´s and gender studies can be institutionalised in variety of forms. Some universities give the decision to establish a department, a research centre, an institute, post-graduate degree programmes, or university forums that deal with various topics in the frame of women´s and gender studies. (WGS) Regardless of the choice of the institutional form, the most common issue of researchers in the field, that is they constantly fight for recognition and funding. And to improve both of these areas the WGS researchers constantly have to work towards increasing their visibility and networking.

Most academics depend on academic conferences and events to expand their networks, which is a practice still available to only a selected group of privileged universities and scholars –those who have access to resources, or enjoy a certain geographical location. Also, research findings are usually delivered in scientific environments; and researchers rarely find an opportunity to announce their findings in diverse outlets. Hence, the main goal of this project is to raise awareness of the actual volume the field holds to both public and scientific communities. Most scientific reports published today- scientifically or otherwise- lack gender perspectives. Global organisations like the UN and the EU are now taking action to integrate gender perspectives in research to achieve a better level of socio-economic development.

Concept note 2
Working Title: Pushing Forward Strategic Alliances to Promote Gender Research – submitted by Deniz Dag & Benoît Rihoux
There is a gap of communication among the three crucial actors that hinders the advancement of gender research. These actors are: scientific publishers, funding institutions, and gender researchers. Publishers are considered to be the major service providers for researchers and research funders holds a considerable power to promote change in the incentives and rewards systems of research. The interaction among these three actors is an underexplored phenomenon, which could aid in removing the barriers in the enhancement of gender research. Hence the main goal of this project is to explore what these three actors all expect from each other and suggest how to create a strategic alliance among them

The proportion of women in Information Technology (IT) has been steadily declining, since 1980-s. Today less 25% of the IT workforce is women [1,2]. In organizational sociology gender inequality is well-documented, fewer women are in leadership positions and they have a higher probability to drop-out of the industry than men due to work-family conflict, and the lack of female role models [3].
On the other hand, the positive effects of gender diversity is known: companies with women leaders results in higher performance [4], women members increase teams’ overall intelligence [5]. Team science has shown that non-welcoming culture causes worse performance in high-technology related fields, especially when the team is not gender-balanced (6).

Statistically saying,  diversity is the frequency of the different types of individuals. As the famous diversity advocate Vernā Myers puts it, “Diversity is being invited to the party. Inclusion is being asked to dance.” Without inclusion, all the hiring efforts and projects targeted to attract diverse talents are useless: if the company culture is not coherent in promoting inclusion, the newly hired people will not feel included and that can easily turn into a strong motivation for leaving. When companies hire “diverse talent”, very often what happens is that the new employees with different backgrounds try to avoid marginalization. So, they avoid conflicts while adopting to company culture. Thus, the “diverse benefit” is what they supposed to bring is the first thing they give up.

Modern management science relies on measurements and diversity fits into that box, but inclusion does not. Diversity research focuses on the economic benefits of heterogeneity, while inclusion emphasizes how individuals feel to be part of organizational processes. Researchers found that individuals with different backgrounds are often excluded [7] from networks, information and opportunities in organizations.
In an inclusive environment, employees feel that they can fully and effectively contribute to the organization while being accepted. Being not accepted has negative cognitive, behavioural, emotional and health outcomes. One of the few inclusion related empirical studies identified three indicators of inclusion: decision-making influence, access to information and job security. This subjective matter of inclusion is what it makes it hard to measure. 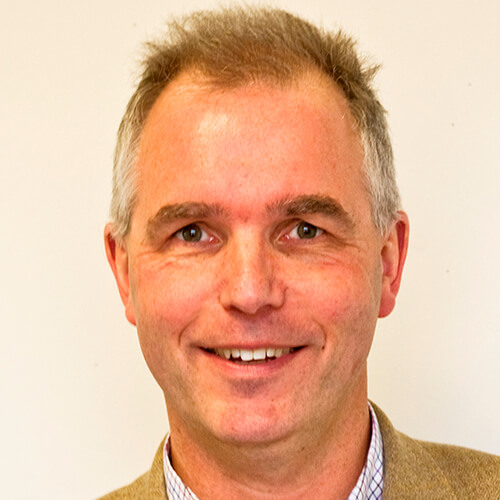