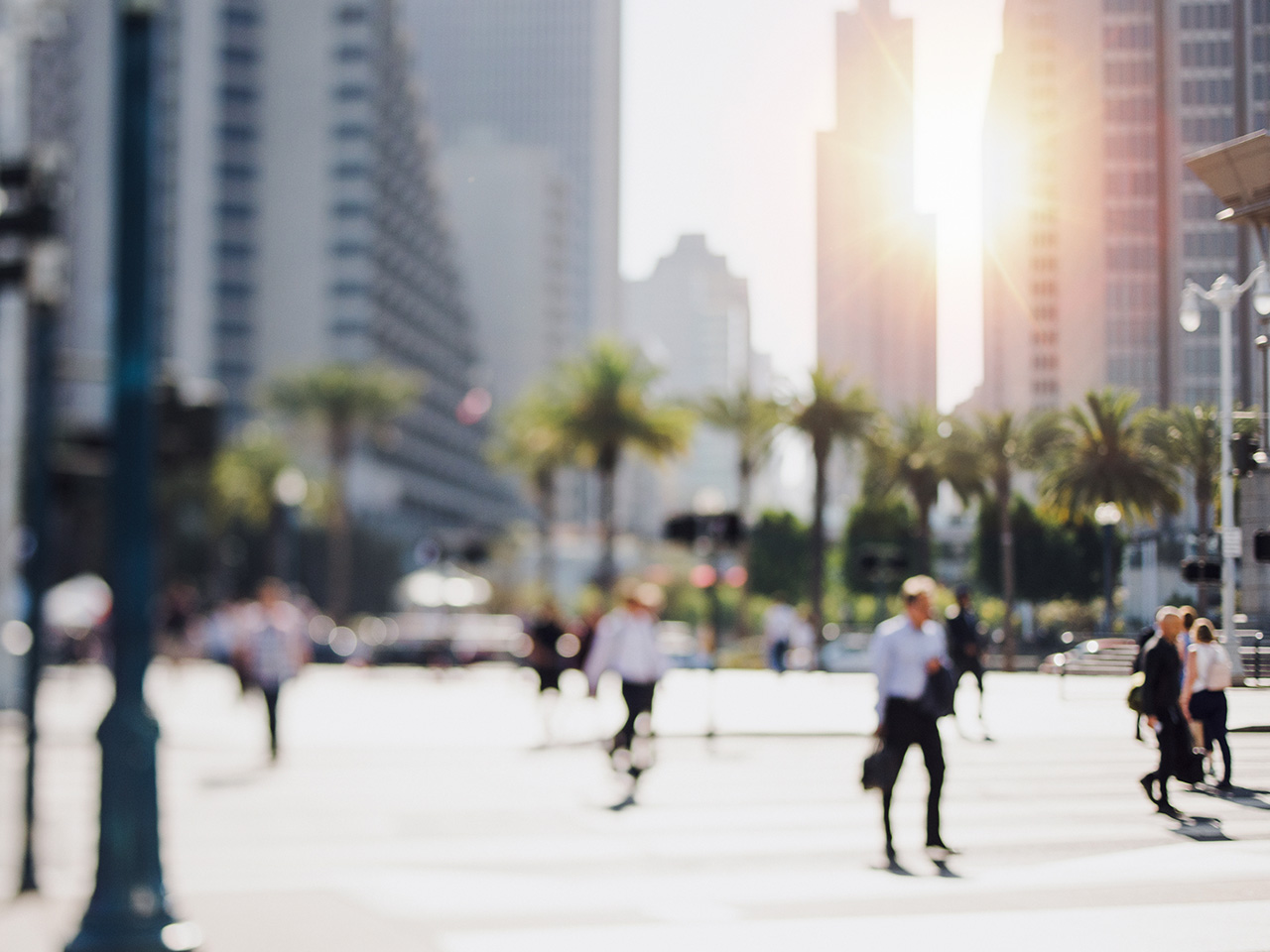 Getting Women into Politics – Learning from the U.S. Experience

The German Marshall Fund of the United States (GMF), the U.S. Mission to the EU and WeCan!, organized a workshop ‘Getting Women into Politics – Learning from the U.S. Experience’ on Friday 26 April. GWMH was invited to participate in the workshop.

Participated in the debate Susannah Wellford, Deborah Walsh, and Julie Conway from the U.S.A. Susannah is the President and Founder of Running Start, a nonpartisan nonprofit organization training young women to run for political office; while Deborah is the Director of the Center for American Women and Politics (CAWP) at Rutgers University where she oversees the leadership and campaign training programs that empower women of all ages to participate in political and public life; and Julie is the President of Shamrock Advisors and Executive Director of VIEW PAC where they aim to help elect Republican women to Congress.

the aim of the workshop was to provide a transatlantic learning experience by looking at the opportunities and barriers that exist for women entering politics, share experiences and good practices in preparing women to run for office, as well as increase the visibility of women in political leadership and decision-making roles. Special focus will be given to recent initiatives in Europe such as WeCan! – an initiative that works on a pledge to lead candidates and Member States representatives to the EU to raise the importance of focusing on gender proof growth – as well as the risks and opportunities posed by social media, the diversity among women, and how to engage men and political parties. We look forward to hearing from our guests on how they encounter these aspects in their work, and we encourage all participants to engage during the session.

During the discussion, the opportunities and difficulties of getting women into politics in Europe and across the Atlantic were mentioned:
1. Women leave politics after one mandate, one of the major reasons being a lack of work-life balance though in the US, a single mother with three children manage to remain in politics; Work-life balance was mentioned as a key element for leaving or not entering politics.

2. Another important point refers to the role that the media can do to empower women in politics, role that they are unfortunately not really fulfilling today. Media tends to judge women in politics based on prejudice. They are either too young or too old and they never get it right. People mindset is focused on men behaviour and style; The women leadership style is compared to men style in the detriment of women.

3. Perfectionism, self-censorships (I cannot do it) was mentioned as a hindrance to enter politics. The greatest hurdle is us.

Deborah Walsh, from the Center for American women and politics reflected that we should demystify politics and be aware that men do not wish to share power. Women want to get things done! They doe not want to enter the gamble of politics for the sake of gambling. If there is a problem, they just want to fix it! And That’s it. Therefore, finally they decide to run for political office. In the US, they train women to convince them that politics is the place where you can make changes; Hence, they train them personally and, they train theme to raise funds for themselves. Fundraising is the biggest obstacles for women in the US.

Run for office and stay in office is difficult! However, training is there, good will, we need tenacity, time, a vast network and support from training and experienced women.