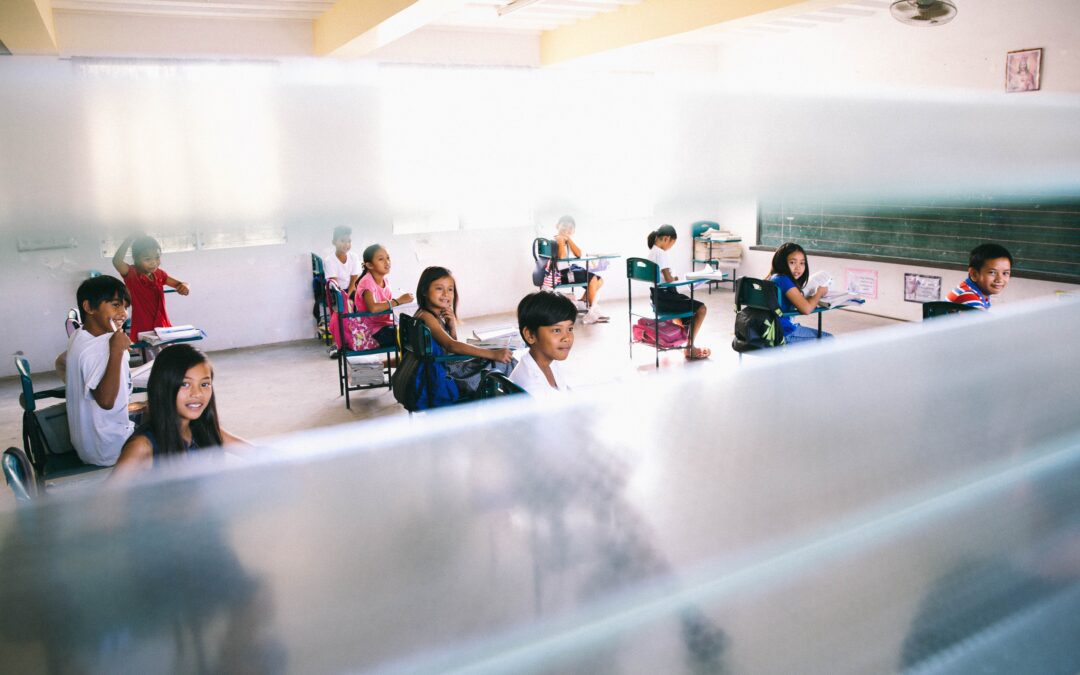 A teacher is constantly faced with discrimination. Often, he or she must contend with multiple prejudices which are cultivated in the home and which society itself at times perpetuates. L’Education Nationale, for example, has for a long time played a role in the development of inequalities between men and women. Children used to almost exclusively study texts written by men, resulting in a belief that intelligence and creativity were the privilege of the male gender. It should be recognised that schools have recently started reassessing this issue and are now redressing this fundamental social question. Curricula of History, Arts and Philosophy have breathed new life into young minds with key ideas from thinkers like Olympe de Gouges, Louise Ackermann and Hanna Arendt. The illustrious response of Enlightenment philosophy to the ‘Declaration of the Rights of Man and the Citizen’ shed light on the idea that ‘the Woman’ had been deliberately forgotten. The Revolution brought with it a hope for change, exulting in its proud embodiment of the ideals of Liberty, but all the while binding some human beings – namely women – to a natural state (in an altogether human and arbitrary representation) and denying them any opportunity for cultural advancement. It must be understood, all that collapses in such a response: the founding myth of The Republic, the idea that the Republican State guarantees equality between all citizens before the law. L’Education Nationale has recognised (it’s never too late) that it is through confronting the most controversial ideas and discussing them with new generations who encounter them on a daily basis, that the most radical protrusions can be levelled, and not simply ignored. In a republic, faith must be placed in the power of reason and speech. It is through questioning and debate that we form beings empowered with a more acute awareness of reality.

Conscious of the fact that future citizens should be capable of quickly understanding a problem and thus offer effective solutions, should not falter on social issues of our times and should look to prepare for the future, we, at Open Mind, the first virtual, bilingual, international school to mix active, creative pedagogy to teach L’Education Nationale’s curriculum through accelerated learning, decided to begin philosophy from as early as CM2 in a module entitled ‘Public speaking and Debate’. This involves understanding current affairs through sources such as ‘le journal d’Arte Junior’ and newspapers aimed at children and teenagers, deepening their knowledge through guided research, and learning to debate in accordance with the ancient rules of eloquence. We have noticed that when the subject of equality between men and women is debated, that the children tend to adopt a more rational approach to the topic than adults. This is achieved through listening to each other and attempting to construct ideas together instead of seeking to ‘win’ the debate. After establishing that there is a problem of equality between men and women, including in how some of them behave towards one another, students began to reflect on possible solutions, arriving at the conclusion that time should be afforded where each participant could express how certain behaviour from their peers could be deemed to be discriminatory. Moreover, they stated that the very notion of gender was outdated in a society which should champion the recognition of talent above all else. In creative writing lessons which serve to develop a philosophical and literary culture, artistic creativity, specific styles of writing, but also an understanding of a particular world – that of editing, children have been given the freedom to define and develop their own heroes. It was amusing to see that certain boys enjoyed choosing female heroes, The Knight and the Witch while some girls opted for male heroes. Thus, imposed rules as to how to make this decision were inexistent.  ‘The Knight’ or ‘le chevalier’ was no longer limited to a male incarnation, but could become ‘la chevalière’, something which we chose to keep in certain texts, for example. In works of poetry which engaged with these ideas, amongst teenage learners, many of the girls brought up the issue of inequality and the impact of commonplace verbal and physical violence, with genuine determination, conscious of the fact that they were now becoming empowered agents for change. 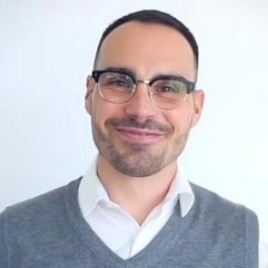