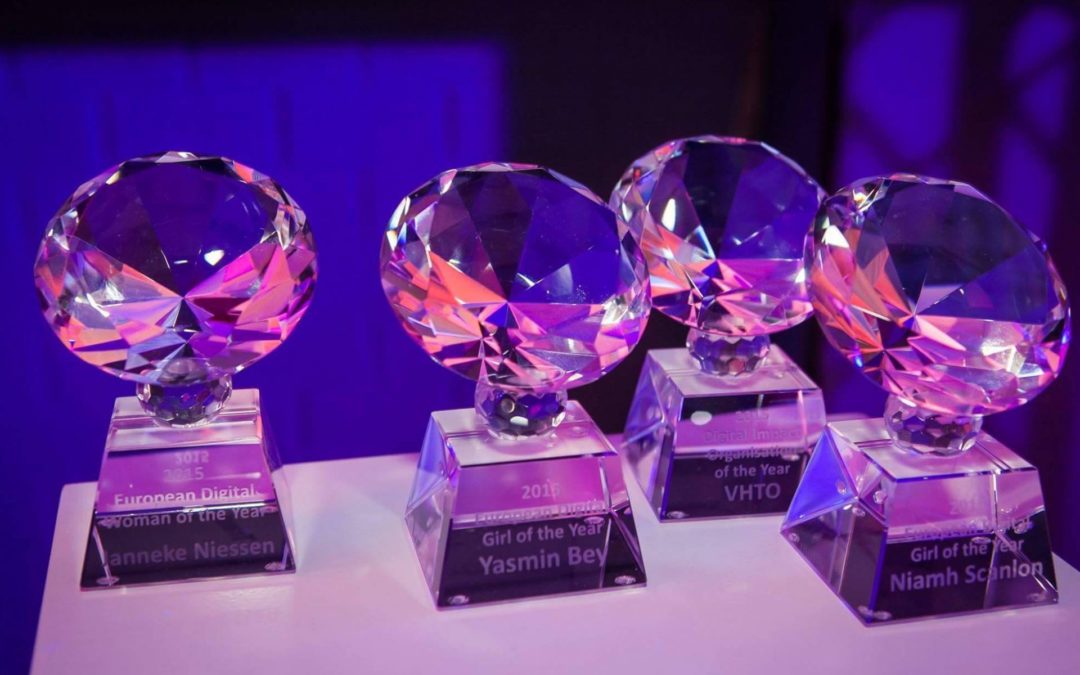 Commissioner Gabriel message “We must fully unlock women’s potential in bringing a boost to the digital economy. It is time to deliver for young girls, women, all our citizens and businesses. Our Digital Europe will be inclusive, competitive and dynamic with their valuable contribution.”

The Awards are affectionately known as the “Adas” in honour of Ada Lovelace, the first computer programmer and author of the
algorithm for Babagge’s mechanical computer.