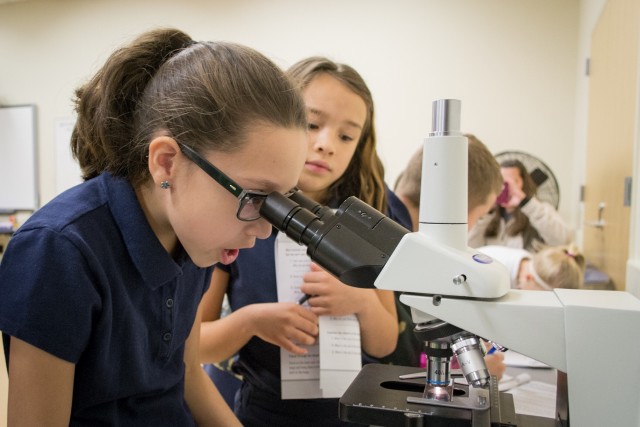 The Ada Awards are an initiative of the Digital Leadership Institute, a Brussels-based international NGO with a mission to bridge the gender gap and digital divide worldwide. The Ada Awards were launched in 2012 as a pledge to the Grand Coalition for Digital Skills and Jobs in Europe. In their first year, the Ada Awards enjoyed the generous patronage of European Commission Vice President Neelie Kroes and UN ITU Secretary General Hamadoun Touré.

Since 2012, the Ada Awards have grown in reach and impact every year and, in so doing, have made enormous inroads in achieving their mission – to recognise outstanding girls and women in tech, and the organisations who support them in Europe, Africa and beyond. Achieving the mission of the Ada Awards is only possible with the invaluable support of our partners and sponsors.